St Agnes grew up as a fishing and farming community which, from Roman times (and perhaps earlier) until the early part of the 20th century, relied heavily on tin mining as a source of income. With the demise of mining in Cornwall, St Agnes has become a popular tourist destination, offering excellent beaches at Trevaunance Cove and Chapel Porth.

St. Agnes has grown over the years and now includes once small hamlets such as Goonbell, Goonvrea, Goonown. “The Beacon”, is a local landmark now owned by the National Trust, it rises 629 feet in isolation from the surrounding landscape with the sea at its feet. St Agnes derives its old Cornish name, “Bryanick” (pointed or prominent hill) from this dominant landmark.

Notices of Poll for Forthcoming By Elections – St Agnes and Mithian 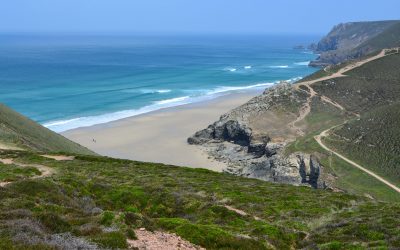 We have been informed of the following by the RNLI: From 27th September, lifeguard cover stopped at Trevaunance Cove beach. Chapel Porth beach now has weekend cover, plus full cover for every day during October half term, until 1st November. Porthtowan beach will... 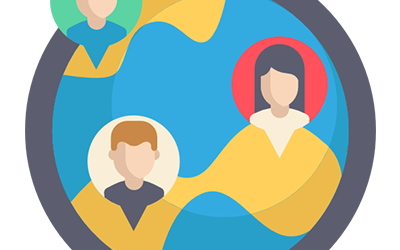 Is the car park by St Agnes library always full?  Do you struggle to get a space more often than not?  Do you have any ideas on how we might free up spaces?  Take our 2 minute survey here: https://www.surveymonkey.com/r/KMCS9T9 DEADLINE FOR RESPONSE: 31ST OCTOBER... 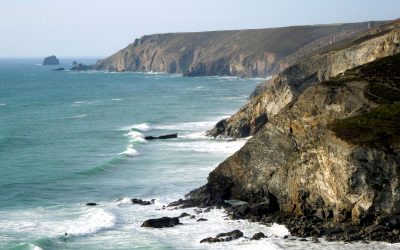 On 25th May 2020 the Parish Council deemed the opening of toilets prior to the lifeguard patrolling of Porthtowan and Trevaunance Cove beaches to be inadvisable as it did not wish to encourage lengthy visits or condone people entering the water when it is not safe to...

At the time of writing - 26th May 2020 - we are coming to terms with the terrible news of two deaths in Cornwall’s waters and one rescue at Porthtowan that has resulted in a critically injured person.  The Parish Council are in discussion with local volunteers at the... 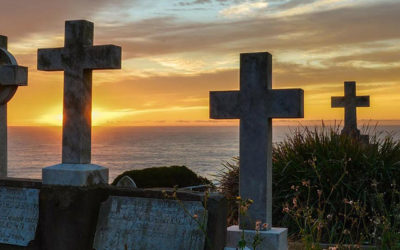 The Government has clarified that cemeteries without crematoria - such as St Agnes and Mount Hawke - can now be open to the public for the time being. Please see notices for more detail... Notice Cemetery SA COVID-19 Notice Cemetery MH COVID-19 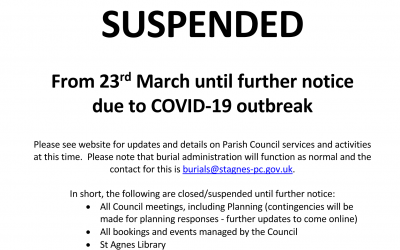 Due to the COVID-19 outbreak, Council services will be suspended from Monday 23rd March 2020 until further notice. Keep watching our website and social media for regular updates...

Statement on the Parish Council’s plan regarding COVID-19 (Coronavirus)

At a Human Resources Committee meeting on Friday 13th March, the Parish Council’s plan for its activities in the event of disruption caused by COVID-19 (Coronavirus) was discussed and adopted. It is can be read here. In short, if it is felt necessary by the Clerk and...

Please note that this event has now been postponed until later in the year. Postponed - Author Talk at Library 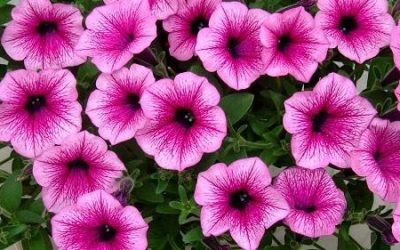 Unfortunately the community litter picks in each area of the Parish have now been cancelled. Please refer to the Council's website for updates...

Manage Cookie Consent
We use cookies on our website to give you the most relevant experience by remembering your preferences and repeat visits. By clicking "Accept all", you consent to the use of ALL the cookies. However, you may click "Preferences" to provide a controlled consent.
Manage options Manage services Manage vendors Read more about these purposes
Preferences
{title} {title} {title}