Report on the last 12 months 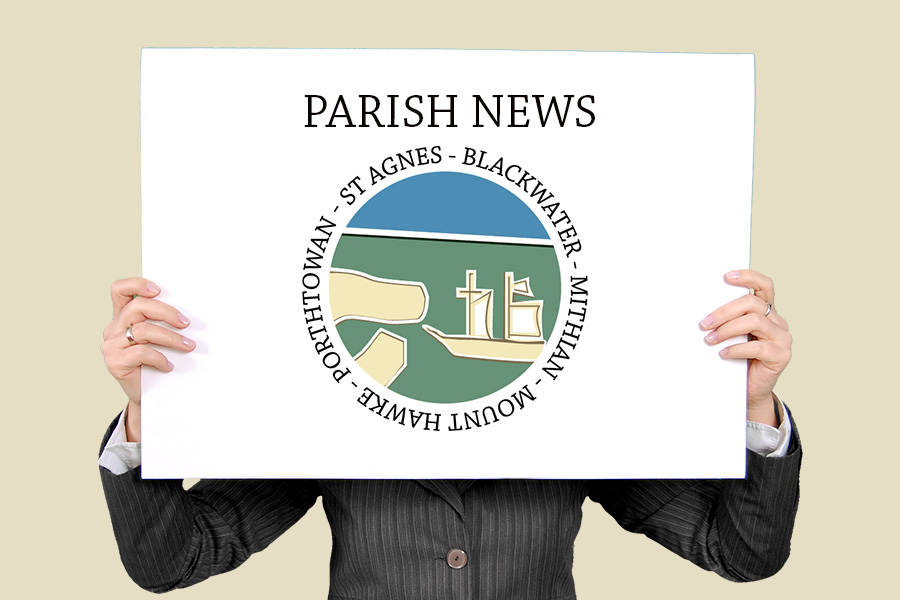 Here, in full, is the speech given by Cllr Martin Ripper, Chair of the Parish Council, at the Annual Parish Meeting on 19th April 2021. A positive look at what the Council have managed to achieve in the context of the past 12 – absolutely shocking – months.

Speech from Cllr Martin Ripper – Chair of the Parish Council

It has been a strange year, hopefully not to be repeated.

On the weekend of March 8th 2020 I had my last trip out of county and watched a football match attended by just over 70.000 people. The sense of just how much humanity that crowd represented brought home what the figure of 70000 COVID deaths, reached on Christmas day 2020, meant and of course we have now moved on past 120, 000 dead.

We can be thankful to have come through this as vaccines are delivered and numbers fall but should also remember 2 other losses born this year; George Mannel who was such a unique village character and Councillor June Lane, who I know we have all missed.

It has been the year of COVID, and I thank our Clerk, Lee Dunkley, for researching and implementing advice so as to steer us safely through it while maintaining as many of our functions and services where it was possible to do so.

Much of the routine has continued to function;  Allotments and Cemeteries have been managed. Paths have been cut and checked. Toilets have been opened and regularly cleaned and maintained when conditions have allowed.

Similarly the Library has been operating, albeit with a restricted service, which must be very tedious for staff at times. It is good to see our Library Manager, Andrew Ley, recovered [from surgery] and almost ready to resume.

Thanks are due to staff working in both the above areas, including Leah Cox, who joined us seamlessly when a new addition to the Thomas family was expected [maternity cover has been converted to a permanent position].

We considered 283 planning applications from May to April and those on the Planning Committee know just how much time that takes.

Finances were managed, the audit took place, insurances were purchased and the budget was set.

Grants were awarded and we responded to a variety of consultations

Aside from the routine I think we can all take some satisfaction from what I would call progress.

If I have missed anything out that is important to anyone then you have my apologies. I have simply wanted to demonstrate that we have not stood still as a Parish Council in this challenging year.

Looking ahead, some immediate priorities?

Well we need a few more Councillors in order to preserve our general power of competence, the lack of a speed sensor in Goonbell keeps me awake at night and we really do need to get on and firm up plans for Trelawney Road car park.

That just leaves me to say thank you, everyone, for all of your efforts over the course of the year.